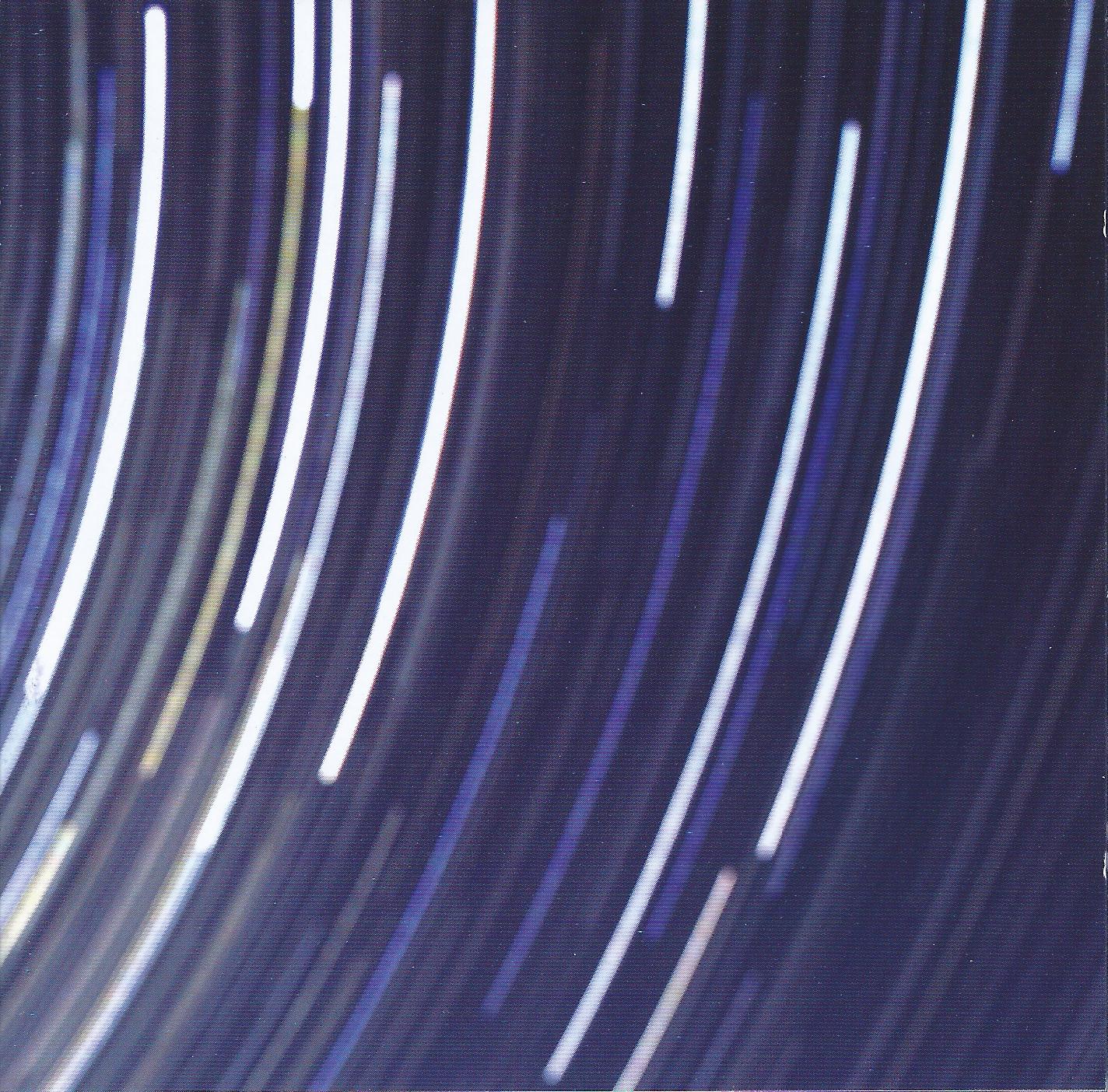 From Australia, the music on Ambient, Landscape and Space is performed by Steve Roberts on guitar, bass and synth, with Bernard Haselhoff on guitar synth and Garry Roberts on electronic percussion. This release contains remixes of tracks from previous Amongst Myselves releases as well as 3 unreleased tracks showing other sides of Amongst Myselves’ music.

GREYBOX SHADOW (INTO THE LIGHT MIX): Opens with birds and ghostly sounds…gets progressively louder…some nice drones, then one big beat!…gets better and better, true ambient space!! Some nice Bernard Haselhoff guitar synth!! BAY OF DREAMS (THROUGH THE MEMORIES MIX): A more contemplative feel on this one! Meditation music to float thru inner space!! Beautiful, ethereal…these guys have probably been doing this kind of stuff for 35 years in various projects. SHORELINE FADING: Starts with waves crashing…very short, just the sounds. ARGO NAVIS (BLINDED MIX): Cicadas? or a synth version!? Keyboard melody with some burblin’ drones…synth swooshes…very similar to the David Bowie Low ambient, instrumental pieces that were done with Brian Eno. SOUTHERN LIGHTS (BLACK HOLE MIX): Yes, let’s drone into the black hole. Then comes the big doumbek drum by Garry Roberts (Steve’s brother?). Bringing the earth together with space…yes, that’s us here!! For an experimental album this is also very slick and commercial without the compromise…big wall of sound with the driving drumbeat! Then goes into ethereal drone space. INTERSTELLAR MESSAGE: Some Morse code intro then some Prog-like keys…a short one. SHIP OF DREAMS (THE JOURNEY CONTINUES MIX): More loveliness, my wife says she “Loves it”…big military drum beat with soaring keys…probably can’t compare this to anything!?! Maybe a cross between 70’s Prog-rock and Tangerine Dream!!? SYENE (A NEW WORLD MIX): Rhis one is more Arabic, almost a Cure feel!! Pretty cool, just needs some Robert Smith vocals about how tormented and rich he is!! DEMON HAUNTED WORLD-SOMNIUM: The spooky track, some kinda female vocal?…effected out doumbek…and the haunted house slips off the side of a mountain into demon world out-thereness!! INTERLUDE-THE DARK AND COLD: Then the rain and thunder, sounds like field recordings!…gets weirder and weirder…really sounds like a different band from the earlier tracks! Tripped out female(?) vocals by the mystery singer!! UP INTO THE AIR AND OVER THE EDGE (BETWEEN THE TREES AND CLOUDS MIX): More soaring beauty! What to say? This is what New Age music should have been, music with artistic and spiritual integrity!! Not just a product for people who don’t know better!!! TALES (IT’S BEEN A GOOD TRIP MIX): Now the big Night Club Disco hit! Big bass and drum machine…again, different than any previous track!!

The CD also comes with a DVD of visual pieces, along with the music, that were created by Steve Roberts and visual artist Bernard Haselhoff. “With his experience in time-lapse cinematography, Steve Roberts has created several of the tracks using his custom computer controlled hardware and DSLR cameras. Time-lapse footage goes hand in hand with his form of ambient music and adds to the serenity when appropriate, while Bernard’s use of his unsettling oil paintings brings an added depth to Amongst Myselves’ darker moments.”. A little Stonehenge, old photographs! Uber psychedelic! Some real artsy stuff, like you are looking from inside a snow globe!! Oh, there is some footage of the guys playing!! Nice to see some guys my age still kicking ass!! Some really cool early 70’s-ish acid art/paintings…some really excellent camera work on a lot of this!! Reminds me of the movie Koyaanisqatsi!! It’s hard to imagine why these guys aren’t doing this kinda filmwork for some big money!??! Maybe it’s the major label’s/big studio’s agenda to make “No” art!?!?