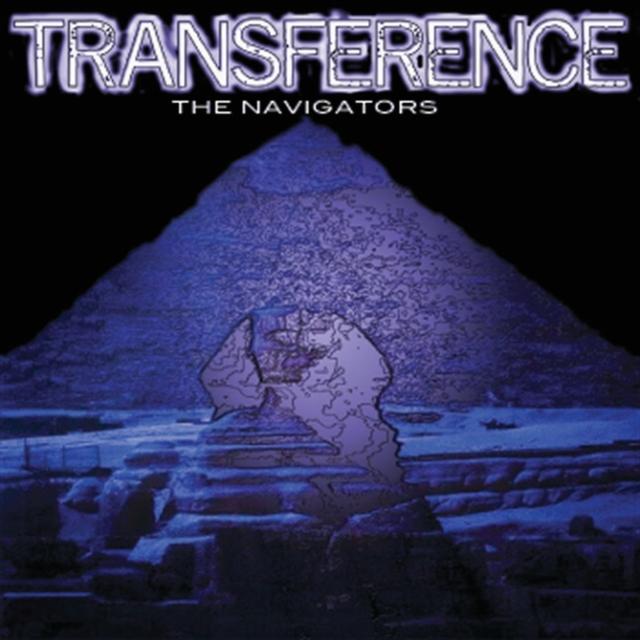 There is a mainstream Pop element to many of these songs and I had to listen a few times before I tuned into the Progressive and Psychedelic elements. Of course it helped put my attention on high alert that the first song I heard by the band was a live cover of Pink Floyd’s Echoes. Lady Isis is exemplary of the Transference sound, being a stunningly beautiful and melodic number with female lead vocals and female/male harmonies. The strumming acoustic guitars give the music a lulling quality and the electric guitars and keys inject the ambience and a Pink Floyd feel. Eloquence is beautifully soulful, like some kind of sultry ambient torch song. Really nice spacey guitar and keyboard fills too. These songs bring to mind some of the Stone Premonitions label bands like The Rabbit’s Hat and Terri~B’s Wrap Me In Your Skin album. That is, accessible song oriented music with Progressive and Psychedelic qualities. Ditto for Viracocha, which is soulfully seductive, but also drifts off into ambient dreamland. The Hydra is a charmingly melodic instrumental that starts off in Chamber-Prog mode with piano, guitar and soaring violins, and includes some tasty guitar solos. They’re slow but have that Dave Gilmour quality where few notes speak volumes. You Better Run is a spacey Prog-Psych instrumental that is both acidic and gorgeously melodic. Blindness is a bouncy, soulful Pop song with lusciously spacey guitars and atmospherics. Winged Serpent is my favorite song of the set. This is Prog-Pop extraordinaire. It starts off very soundscape-atmospheric, with Pink Floyd guitar riffage, but develops into a majestic Progressive rocker that brings to mind IQ and similar Prog bands. Finally, Zarathustra is another example of what may seem on the surface to be a standard rocker but is embellished by spacey effects and Prog Rock keys.

In summary, Transference do a hell of a good job of creating music with popular appeal but transcends the mainstream fluff with Prog/Psych craftsmanship. These folks would appeal to fans of Stone Premonitions label bands like The Rabbit Hat, Pink Floyd, and anyone appreciates a damn good song.

For more information visit the Transference web sites at: http://www.transferencemusic.com
and https://transference.bandpage.com
In addition to a shop for purchasing the album they have lots of streaming music.