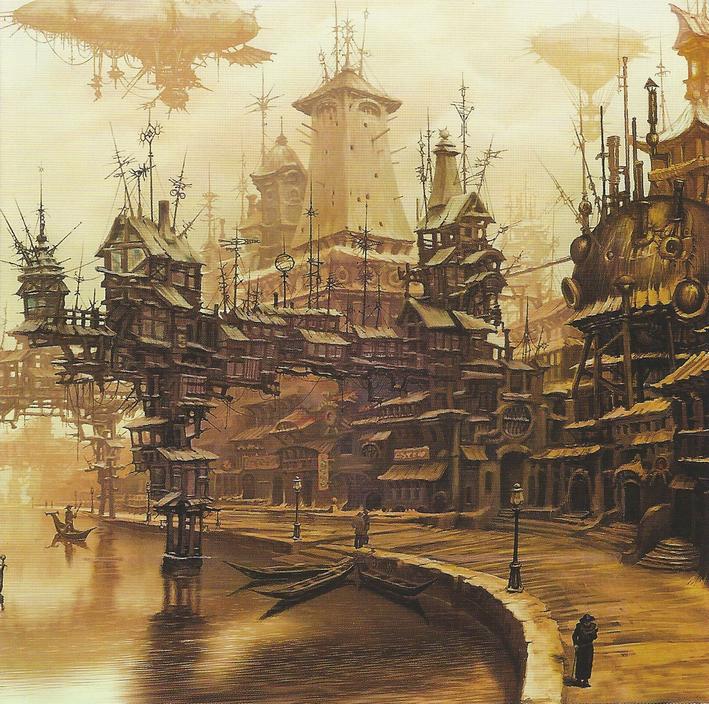 After two live albums, German improvisational space rockers Space Invaders release their first studio album. The band has been trimmed to a guitar/bass/drums/synth/Mellotron quartet and it looks like Dirk Bittner is the one who left. We’ve got 8 tracks, both long and short(-ish), and a full 80 minutes of high intensity instrumental Space Rock.

More than half of the 11 minute The Gap You Leave Behind consists of a doomy, droning, tension-laden atmospheric buildup, though it eventually settles into an electro-stoned Space Rock Motorik groove. Dungeons is a mega-fuzzed, heavy rocking space jam that focuses on both atmosphere and laying down a cool groove and includes haunting symphonic-drone synths. The 13 minute Two Skulls consists of acid-laced, stoner-droning, electro-freaky and rhythmically hip shakin’ Space Rock, at times sounding like Hawkwind with Space-Prog keys and at others like a deeply fuzzed metallic freight train in space. And I like how the soloing guitar goes from adding a tasty Bluesy edge to being totally molten fuzz. Hexensabber is like a soaring into the cosmos, deeply majestic Space-Prog soundscape-symphony. The title track is a highlight and one of the most composed sounding tracks of the set, being a monster volcanic slab of acidic steamroller Space Rock that brings to mind Zone Six. It’s Raining Bones is similar but more like a convoy of tanks than a steamroller, with a punishing bass and rhythmic pulse, acid-snake guitar and lots of alien effects. At less than 4 minutes Jolly Roger High Speed Groove is short and to the point, being a high intensity, heavy driving rocker with robotic synths. This leads into the closing track, the 22+ minute Out In The Madness. It starts off like some kind of cosmic Spaghetti-Western soundtrack, but soon goes into trademark Space Invaders stoned, atmospheric, jamming brain fry mode, which ultimately feels like the acid-stoned, and eventually acid-Punk, Space Rock soundtrack to a cosmic volcano eruption.

Wow, what a ride. The album is mixed such that each track melts into the other, making for one big exhausting and brain bruising 80 minute voyage. The intensity level is off the charts throughout. I enjoyed the first two Space Invaders albums but with Dreadnought the band takes things to the next level. There are some really hot improvisational Space Rock bands on the contemporary scene, all quite different from one another, and fans of Oresund Space Collective, Electric Moon, Zone Six and the like should add Space Invaders to their list of essentials. Smokin’ stuff.