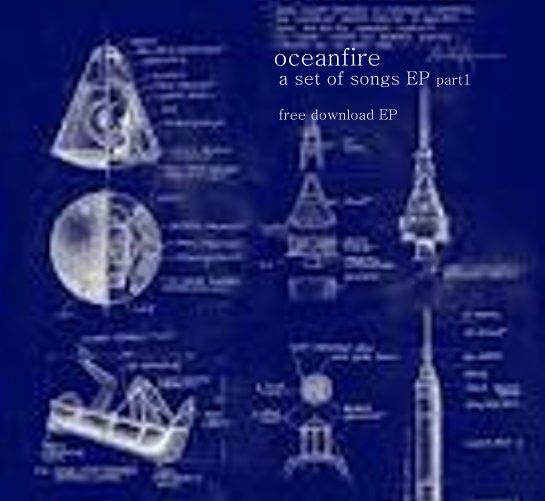 I’d previously known of UK based musician Keith Hill from Citizen Zen and his participation in Vert:x. Oceanfire is Keith’s solo project and he recently made two sets (four tracks each) of recordings available for free download from his Bandcamp site.

The four tracks in A Set Of Songs Part 1 were recorded in 2009 and 2012. Fractal Sun sets a repetitive rocking rhythmic pace with a nice melody, around which Keith adds whooshing synths and gliss-like guitar licks. About halfway through the electronics take over for some serious cosmic dance floor action, and I like how it gets increasingly chaotic as the track progresses. Cloud 10 is a brief space-soundscape piece that develops quite nicely for something that’s less than 2 minutes. I wish Keith would have fleshed this one out more. Zirna is the hot smokin’ spacerocker among these four tracks. The first three minutes rock hard, but then Keith abruptly shifts gears and goes into a thematic ambient/atmospheric section, before launching back into the heavy blazing space rock. There’s lots of ripping guitar leads and a simple melody line that I can’t tell whether it’s a keyboard or stringed instrument, but I like the way it contrasts with the more aggressive music around it. Finally, Keith eases the pace for a smooth landing in the last couple minutes. Heliopolis is something of a cosmic avant-garde piece, mixing various contrasting and off-kilter sound/rhythmic patterns, ethnic percussion, and a darkly ominous atmosphere. It’s 6 minutes long but is another one that could have stood for more development as I was in a nice groove with it when it ended. 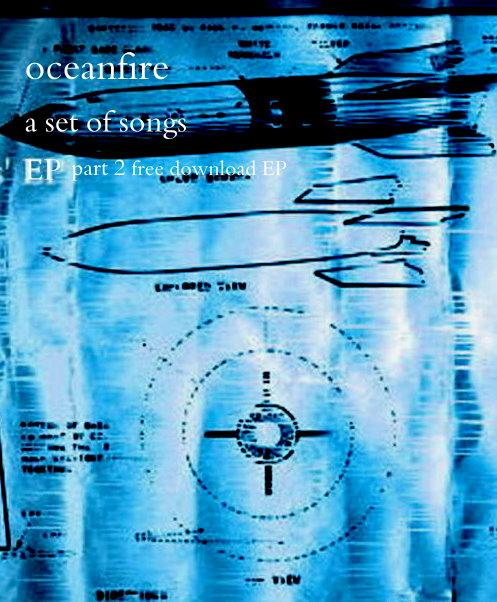 A Set Of Songs Part 2 also consists of four tracks, all of which were recorded in 2012. Portal is similar to Cloud 10, being a short spaced out bit of soundscapes and effects, though in this case the brevity works better because the next track, Cylindrical Helix, starts with a similar electronic based theme before developing into a pretty cool Hawkwind inspired space rocker (including Alan Davey styled bass). It’s also the only track among the eight with vocals. Freyr is a cosmic drifting, gently rhythmic piece with soaring synths and saxophone and guitar leads that I liked. And Gravitational Waves is similar to Heliopolis in the strange but interesting variety it includes. It’s got an almost industrial sounding choppy but near-dancey rhythmic groove, wild space synths and various other ambient/soundscape elements.

There’s quite a bit of variety across these eight tracks, which Keith described to me as demos. Zirna and Cylindrical Helix are my favorites because of the heavier space rock, and I’d like to see Keith aim for a full album that concentrates on this aspect of Oceanfire but also include some of the interesting space/soundscape/experimental work heard on Heliopolis and Gravitational Waves. You can listen online or download for free so check it out.

For more information visit the Oceanfire web site at: http://oceanfire.bandcamp.com