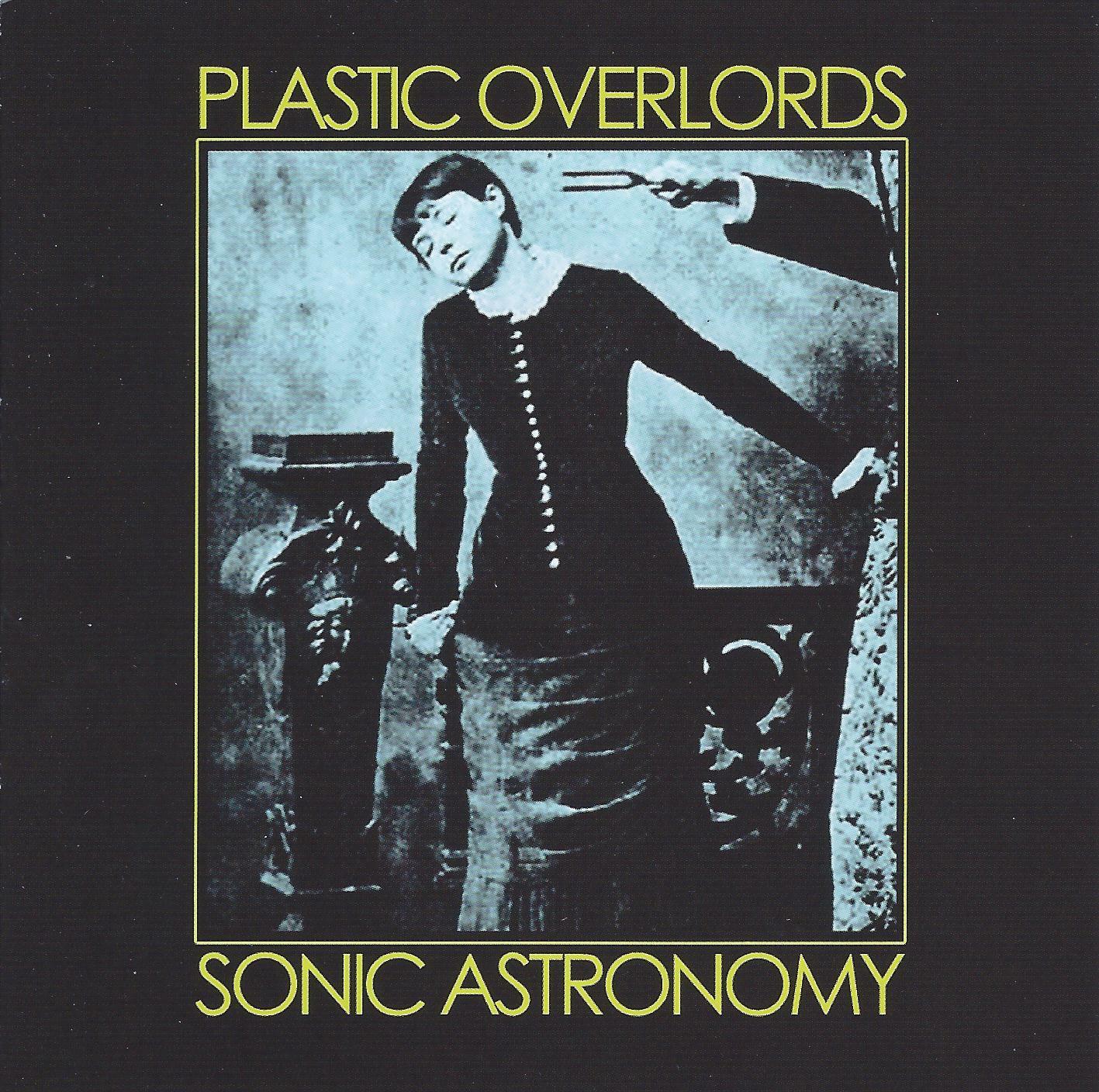 I have to say that I, in fact, have heard the band’s first CD, their self-titled opus released in 2000 and I believe that I like this title, Sonic Astronomy, their long-awaited second disc a bit more. Came to a complete surprise to me but finding out that Plastic Overlords comes from Atlanta, Georgia (who would have ever guessed?) I mean, in all honesty I would have immediately assumed that they were most likely British. Best described as psychedelic/progressive. Some typical science fiction references occur here and there throughout this CD’s 63:40 duration. As for the tunes, the ten-minute opener Star Avenger vs. The Winged Hippopotamus is where one would likely get the initial impression that these blokes are from the UK. I’ve actually played their wonderfully cosmic psych piece You Crumble To Bits by itself on a few occasions and I thought that A Moment Of Silence For Unsynchronized Watches sort of maybe reminded me of like an undiscovered Pink Floyd B-side (yet it’s been noted elsewhere this particular cut isn’t too dissimilar of the Rush masterpiece 2112). The Sunburst Going Strong? has a solid ’70’s sound and vibe to it – as it’s a bit difficult to believe this song is from a modern-day effort as such, as Twelve Steps To Seventh Heaven made me reminisce of – say ’90’s Hawkwind and the eight-minute Silver Sparks From The Holy Mountain is truly an astounding cut to thoroughly soak in. That leaves the somewhat King Crimson-inspired Your Chariot Awaits and the well-played seventeen-minute epic (of a) closer Tea and Cake With Another Mad Hatter. Overall, Sonic Astronomy happens to possess a healthy dose of impressive guitar riffs as well as an atmospheric vibe with a clear musical influence of early Hawkwind, Syd Barrett era-Floyd, Peter Gabriel-era Genesis and vintage Rush.

Personnel: David Noel – bass, keyboards & vocals, Eric Hand – electric guitar, John Eades – electric & acoustic guitars and Brad Johnson – drums. Perhaps it’s just me, but I thought that the first half of Sonic Astronomy was psychedelic and the second half was more in the progressive vein. Either way, it all makes for great listening. I do plan to keep this CD in my current rotation stack for a while.