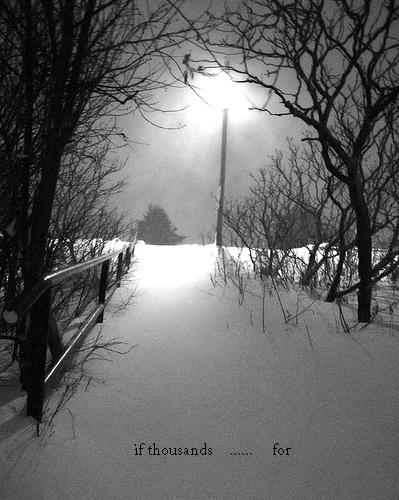 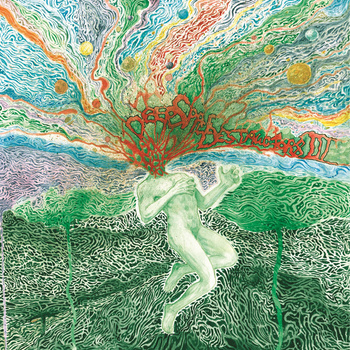 Finnish band Deep Space Destructors are back with their third album, a 5 track 45 minute set of kick ass Space Rock. Beyond The Black Star kicks things off, being a rocker with a swinging groove plus acid Psych and Hawkwind Space Ritual effects. Spaceship Earth rocks hard in Hawkwind circa Electric Teepee space and has a punchy Alan Davey styled bass that makes my head want to BANG. About halfway through this 9 minute track the music transitions to an easier paced melodic rocking section with one slowly soloing and one strumming guitar, before launching into a stoned yet still spaced out Hard Rock blast that leads to the finale. Lots happening on this tune. Cosmic Burial is also in the 9 minute range and is a blend of cosmic Black Sabbath Stoner Space Rock and trippy deep space dreamy excursions with a narrative sense that a story is being told. The narrative development continues on the 15 minute An Ode to Indifferent Universe, which evolves through heavy Space-Prog and cosmic Hard Rock constructions. This track reminded me a lot of early Darxtar. Nothing sits still for long as the Destructors continually shift gears and the track is loaded with non-flashy yet cool and interesting dual guitar work. Finally, Ikuinen Alku has a high powered Hawk rocking vibe similar to Spaceship Earth. Deep Destructors switch to their native Finnish for this one (lyrics on the rest of the album are in English). Overall a damn good set of potent Space Rock.

To stream and order visit the Deep Space Destructors Bandcamp site at: http://deepspacedestructors.bandcamp.com 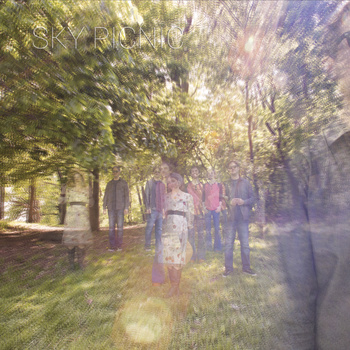 New albums from Brooklyn, New York based Sky Picnic are always a treat and Her Dawn Wardrobe is yet another winner from this Psychedelic trio. This may be the band’s third full length, but they’ve also released some EPs and contributed to compilations, including several on the Fruits de Mer Records label.

Songs like Upon Further Reflection convey a trippy dreamy 60s Psycyedelic feel, though it’s by no means retro. June Sunshine is similar and includes a nice combination of acoustic and electric guitars and some pleasantly melodic spacey acidic solos. I See You Saw and Most Of A Box Of Winter both have a jazzy Psychedelic vibe and rockin’ jam segments, the former being particularly spaced out. Lady Of The Moon consists of mystical magic carpet ride Folk-Prog-Psych with heavenly Mellotron-like orchestration. Ode To… and Her Dawn Wardrobe are similar, the title track being a more purely acoustic song. Where The Memories Stirred continues down this path but is more intensely acid rocking. But my hands down favorite, and possibly my favorite Sky Picnic song to date is Earl Grey, which sounds like a Psychedelic outtake from King Crimson’s In The Court Of The Crimson King. It’s got classic Prog sweeping Mellotron waves, delicate vocals and acoustic guitars, crushing molten lava solos, and alternates between pastoral and majestic powerhouse sections. Absolutely freakin’ awesome. It’s always great to hear a band who just keeps getting better. 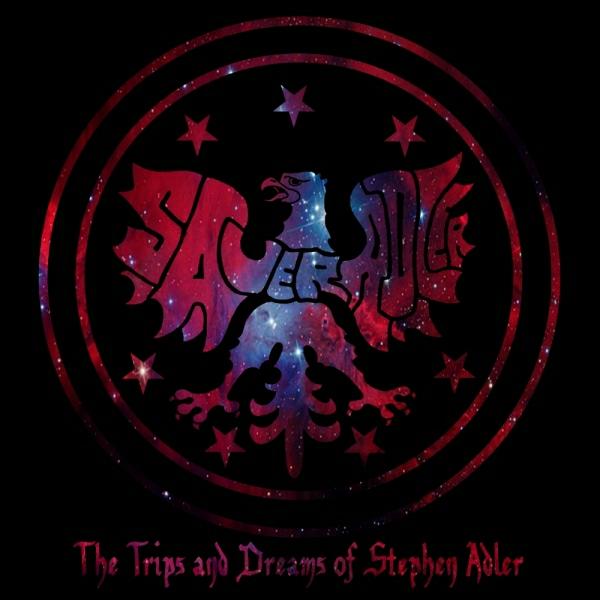 Sauer Adler are the Polish duo of Kacper Wojaczek on keyboards and vocals and A.J. Kaufmann on guitars and vocals, with assistance from Agata Grzeskowiak on vocals. Their latest album, The Trips and Dreams of Stephen Adler, continues in the spirit of last year’s debut album, Revelation.

In my review of Revelation I made such analogies as Syd Barrett circa Mapcap Laughs and lo-fi Peter Hammill. We’ve got that and more on the new album. Selections that highlight the variety across these dozen songs include Dance Of The Rainbow Elephant, with its intense Van der Graaf Generator styled Doom-Prog and Psychedelic edge. Lucifer’s Herb is one of my favorite songs of the set, being a damn fine bit of 70s Hard Rock and Prog. Addiction has a Medieval-Folk feel, with male/female vocals, piano and orchestration. Megacity is a solid song that’s colored by swirling spaced out effects and alien synth melodies. Song For A Drummer features dreamy 60s inspired Psychedelia with a Prog infusion. Like A Child goes in a different direction, being a bouncy electro-pop tune, but with a Mellotron-ish backdrop. Summer Dreams is a classic 60s Sunshine-Pop dittie. Herba Gramen has an interesting combination of Prog and Pop-Psych. After a trippy intro, Hi Tech Inferno launches into one of the darkest and most intense Prog stompers of the set. And Distant Clusters is another one of my favorites, consisting of intense Prog-Psych with a drugged droney vibe, really good instrumentation and arrangements, and a tasty melodic fuzz guitar solo.

I’ve come away from this new album with the same feeling as my last review, which is that Wojaczek and Kaufmann are doing an impressive lot with a little, writing really good songs and kicking them up a notch with damn fine Prog-Psych instrumental arrangements. Check ’em out.