Polish musician, songwriter and poet A.J. Kaufmann is a prolific artist. Kaufi is no longer his most recent album, but having been released in March it’s still a pretty fresh set of A.J.’s lo-fi Psych songs. Tunes like The Cup and Insane In Rome feature A.J.’s trademark brand of lo-fi Psychedelic Folk-Pop. The music is characterized by strumming acoustic guitar with an underlying electric acid burn and A.J.’s spirited vocals. Ditto for Illicit, which is embellished with a dash of West Coast Psych in the guitar solo. I like the combination of strumming acoustic and bouncy wah’d Psych guitar licks on songs like Little Girl Dark Hair and Berlin Beat Verlaine, as well as the uplifting and Psychedelically dreamy Shroud The Sun. There’s an aura of James Bond soundtrack danger to the dirty Psych rocking Waves. Dig that manic guitar. A.J. explores his inner Lou Reed on Fluctuation, and the spirit of Syd Barrett is alive and well on Venera In The Bath. A.J. goes balls-to-the-walls high energy on the Acid-Folk rock ‘n’ rolling Dada Rock. I like the trippy flower-power vibe on Shirley Valentine. And I dig the oddball feel of all the freaky alien effects that punctuate Why This Sure Ain’t Heaven. 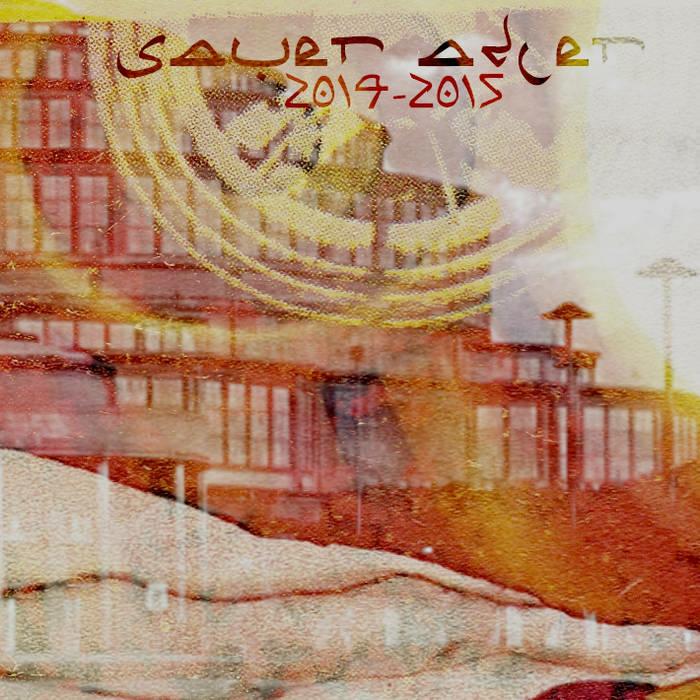 Giants Under The Sun opens with an extended intro that combines freaky electronic effects and waves of flowing and pulsating spacey synth lines. After a couple minutes it launches into a Progressive Rock take on A.J.’s solo songs, with its Prog infused keys and shifting rhythmic gymnastics. Come For Tea features weirdo dance party Space Rock surf music with Psych guitar licks and a more ominous tone in A.J.’s vocals, and yet more interesting rhythmic variation. After a beautifully melodic piano and soaring space synth intro, The Tramp And The Fiend becomes a Prog-Psych-Folk song with equal parts Peter Hammill and spaghetti Western soundtrack vibe. I love the Hammond styled organ on Flowerhands, which is like an orchestrated and 70s Hard Rock influenced version of an A.J. solo song. Acapulco Gold is part swinging Pop song and spacey song-oriented heavy Prog. And the set closes with the aptly titled Space Lullaby, a lovely cosmic space crooner. This is by far the best I’ve heard from Sauer Adler yet, so with Wojaczek having left the fold it will be interesting to hear how things develop with A.J.’s new collaborator.