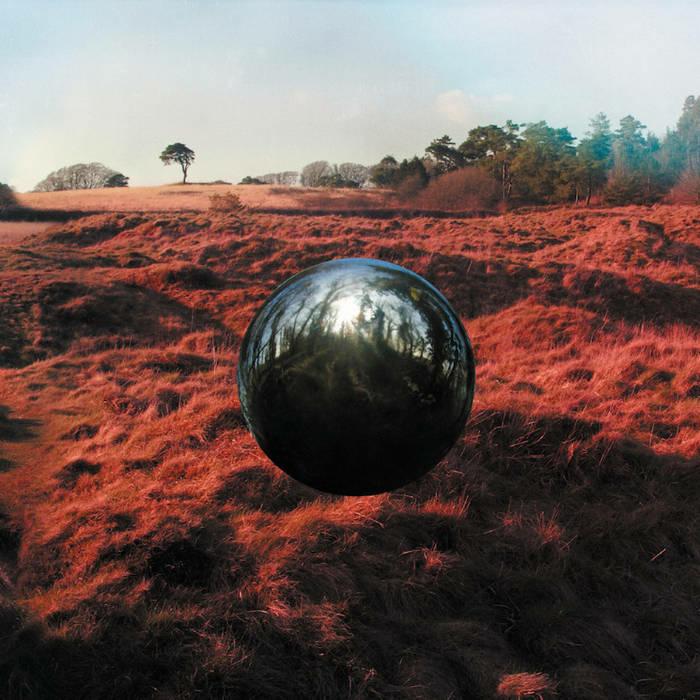 Though born in South Carolina, Cary Grace has been living in the UK since 2005. The 8 tracks on her new Tygerland album, which is my introduction to Cary’s music, reveal a multi-faceted artist who can take accessible song forms and transcend the conventional by taking them into Psychedelic and experimental realms. Dig deeper and you’ll find a lady with an impressive Space Rock and electronic background. The first thing that caught my attention about Tygerland is the presence of guitarist Steffe Sharpstings on 5 tracks. Then I read about Cary’s company Wessex Analogue, which manufactures Wiard brand synthesizers. Then I came across her Bandcamp site and among her previous recordings is a freaky space-electronic collaboration with Grant Richter, who Aural Innovations readers will know from the seminal American Space Rock band F/i, who it turns out Cary recorded and toured with in the U.S. Pretty cool huh?

With this background in mind it perhaps helps to understand Cary’s accessible but not so conventional take on established song forms. The album opens with the title track, an introductory space-out and soundscape piece which includes both freakout and gliss guitar from Steffe. And then out of nowhere there’s a guitar crash and we launch into the melodic Psychedelic Pop song Cyanide, which teeters between dreamy drift and acidic corrosion, with passionate vocals from Cary and equally emotive ripping solos from Steffe. Orange Sky is another example of what may be a Pop tune at its core, but is musically elevated by a lusciously haunting ambience, acidic slow burn, and use of electronic effects that injects an alien presence into the music without overwhelming the song. Kind of like Kate Bush seriously upping the freaky factor.

The stylistic gears shift dramatically on War Child, a down ‘n’ dirty slab of soulfully Psychedelic Blues, which at 9 minutes takes off into Bluesy jamming sultry space and includes ballsy vocals from Cary. If you listen close and strip the song down to its core this could very well be the latest Country crossover hit, but Cary and company take it to some uncertain but totally cool Psychedelic “elsewhere”. Ditto for Limelight, a Jazzy/Bluesy Pop tune with a hovering aura of ambience. Razorwire is a bouncy, feel-good bit of Psychedelic sunshine Pop which includes a fun spaced out electronic effects “jam” segment. Into the Indigo is a lovely Space-Ambient Pop song and has a tasty violin solo by Graham Clark, which goes killer rocking when dueling with guitar, before melting back into the dreamy song.

Finally (hold on to you hats folks), is the 20 minute improvised Windsong, which leaves the Pop world and any sense of song structure behind to blast off into space. It’s a cosmic journey built on ambience, soundscapes, drones, electronic effects, cosmic gliss beauty and spoken word narration, until the Space Rock explosion hits near the 13 minute mark. Cary’s narration now sounds like an inflamed cross between Jim Morrison and Daevid Allen, while the music continues to blow dreamily like some intense but drifting Space-Prog blend of Gong, Pink Floyd and the early 70s German pioneers.

In summary… damn, I don’t know how to sum this up. Listeners could be forgiven for thinking the album too stylistically schizophrenic. I’ve always been among the “bring on whatever you’ve a mind to indulge in” type, so am mightily impressed with Cary’s flair for so many styles, both accessible and otherworldly. It is NOT easy to write and arrange a solid SONG. To do so and manage to up the ante with a sense of adventure, all within the context of the song, makes things very interesting. And then add to that the Space Rock and electronic factor. I really need to explore Cary’s back catalog. There’s clearly far more to her than even this varied album reveals.