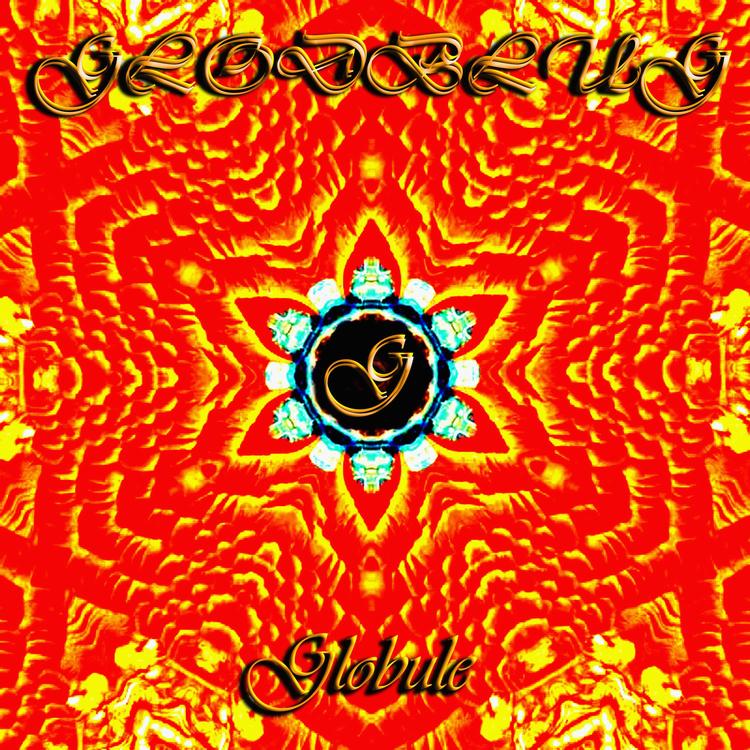 Glodblug is a Census of Hallucinations side project that resulted when the band realized they had material left over from the sessions for their last two albums, Nothing Is As It Seems and The Nine. Glodblug are, as Tim Jones explains, “pure experimentation in order to try to create something new, focusing on atmospheres as a platform for John’s guitar improvisations. We used many of the textures and keyboard parts that John had played/created for the last couple of Census of Hallucinations albums and effectively turned them into new pieces”.

All guitars are by John Simms, Maxine Marten played all percussion, with input from Rob Kirtley and assistance from Mark Dunn on drum programming, and Tim and Rob played/created/programmed the keyboard parts. Oh, and if Glodblug sounds familiar to Census of Hallucinations fans I’ll remind you that The Glodblug was a character, and track title, on the 2004 Nine Lives album.

Globule consists of seven instrumental tracks sequentially titled Glob 1-7, but is for the most part one continuous journey that draws on multiple related influences, including Ambient/Soundscape, Kosmiche, floating meditative space electronica, cosmic sound and effects collage, plus bits of Trance-House, and overall could be the image inducing soundtrack to a lonely astronaut’s experience in space. The music is otherworldly and uplifting, though also deep space Psychedelically sound experimental without being in any way abstract. The use of looped and/or backward effects at times create a hallucinatory sensation, though it all occurs within the larger meditative flow of the music. I especially like the soar-to-the-heavens symphonic Space-Prog segments embellished with John’s impassioned Space-Blues leads. John is like a Dave Gilmour in the way that even the slowest leads and singular licks are soul stirring statements.

In summary, if you like the spacey/psychy/freaky instrumental side of Census of Hallucinations, especially as represented on the 2012 2-CD A Bundle Of Perceptions/A Parliament Of Modules set, you’re sure to enjoy Glodblug.