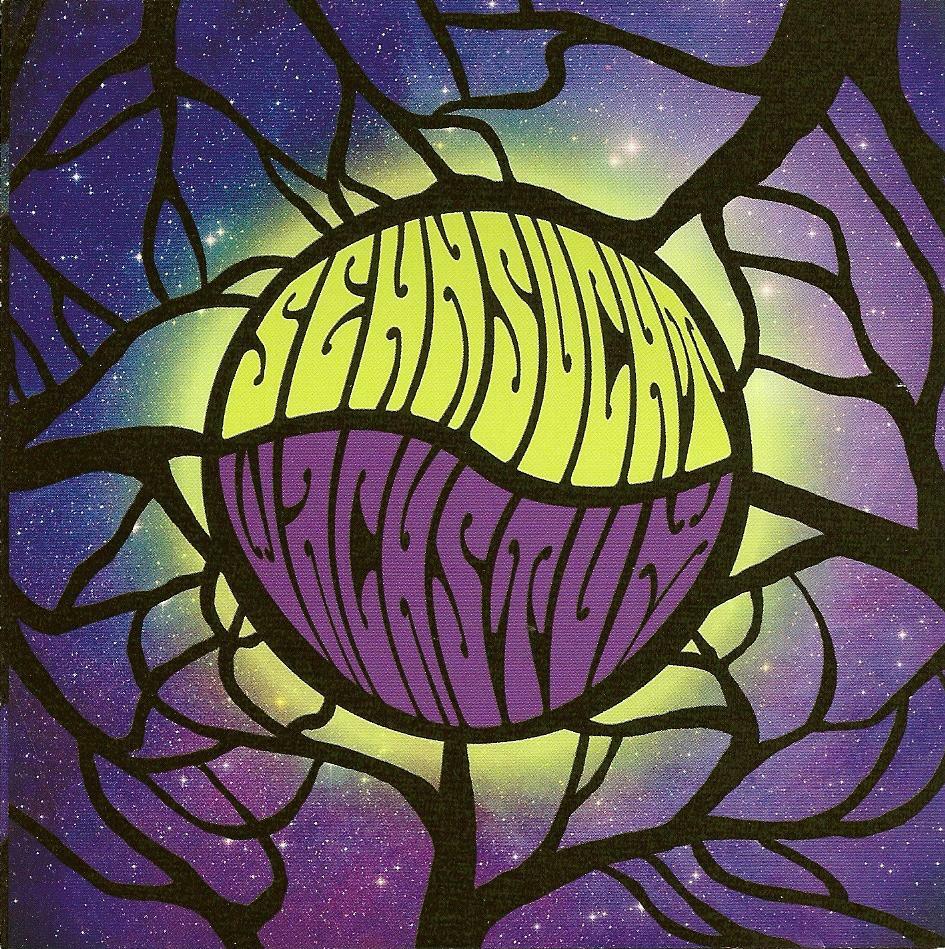 Formed in St Petersburg in 2008, Sehnsucht (a German word that can be translated as yearning, craving or an insatiable desire for something unknown) is a Russian four-piece psychedelic rock band, who list early German krautrock as one of their primary inspirations. Wachstum, released at the close of 2010, is their debut album, recorded live in the RockSpb Rehearsal Centre studio, and featuring seven instrumental trips through space. Their current line-up features Michael Linov (bass), Timur Samatov (guitar), Boris Popov (drums), and Catherine Lutsevich (keyboards and swooping/whooshing synths in Dikmik/Del Dettmar tradition).

Sehnsucht open their album with Wachstum, the eleven minute title track which most aptly translates as “Growth”, starting with portentous and doom-laden Careful With That Axe-style bass notes, soon joined by fuzzed-out guitar power chords. As the piece progresses/grows, the music increases in speed and intensity, punctuated with extra-terrestrial synths, but never quite reaches the point of becoming overbearing heavy metal. This is followed up by Verstehen (trans. “To Understand”), a medium paced two-chord rock jam, which calls to mind Ozric Tentacles, while Cosmic Drugstore (no translation needed on that one!) actually sounds a little bit like early Cure (á la A Forest) for a few bars, thanks to its booming bass and drum intro.

Sehnsucht would appear to be a democratic outfit in that there is little in the way of ego-massaging solos on Wachstum. In fact, if one instrument does stand out in the mix, it would be Michael Linov’s bass, providing atmospheric textures as on the opening to Kosmische Meerdung. When Timur Samatov’s guitar does make an appearance on this and other tracks, it is never at the expense of the overall groove played by the band. Just when things are starting to sound a little bit too safe, Linov and drummer Boris Popov are liable to go double time, and occasionally lurch into glorious chaos, as on the closing section of Langsamer Tanz. The band save their heaviest playing for album-closer Meat of the White Cosmic Geishas (nice title), which supposedly features guest vocals from Akina “Satha” Bereznechenko, although these are not exactly what you would call obvious in the mix. The droning soundscapes, screams and furious drumming on this track bring to mind F/i’s Boots of Ascension, and eventually dissolve into a whirlpool of sound.

Altogether, Wachstum is a fine debut from a young band of musicians who have raided their parents’ music collections, and then brought what they have heard into the 21st Century. Fans of Amon Düül II-style krautrock, F/i or Architectural Metaphor drone-rock, or Oresund Space Collective spontaneous jams are likely to find much for them to enjoy in this album.