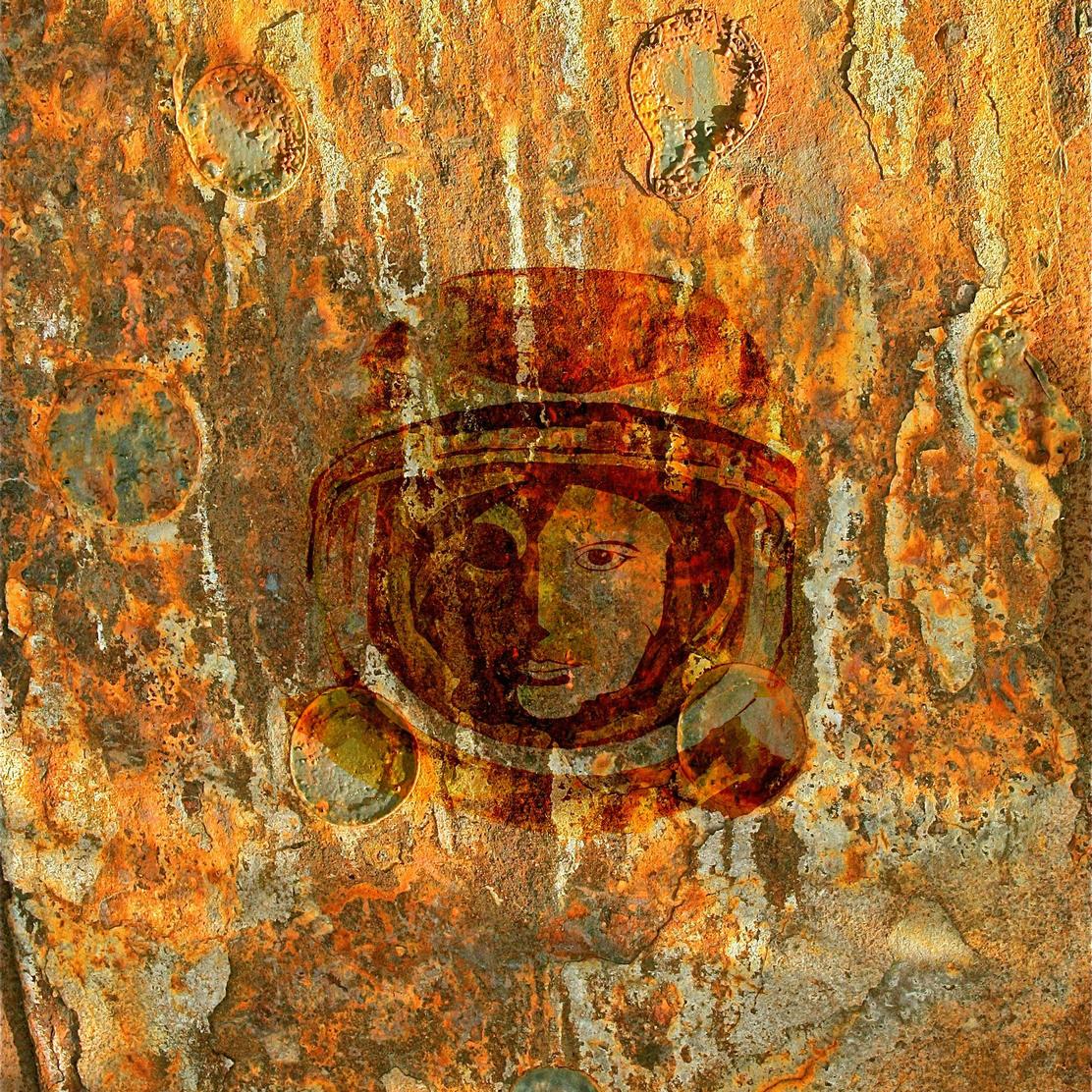 Darxtar have come a long way since founder K. Soren Bengtsson was inspired by the 1988 death of Robert Calvert to make the first recordings that would become Darxtar. Aged to Perfection is the seventh Darxtar album and the first since 2005’s We Came Too Late.

The title track opens the set, with lyrics that worry for Earth’s future… If we don’t care about our planet she won’t be aged to perfection. We’ve got strumming acoustic guitar plus winding psych guitar leads, violin and alien space synths. It’s a beautiful, accessible song, but Darxtar manage to keep things well within the Space Rock realm. This leads right into In Green Heat, another acoustic driven song that includes rising and falling shooting star synth lines, eerie organ leads and Bluesy guitar. Mörkret 2 is a two minute ambience and avant-soundscapes piece that serves as an introduction to Tired Nature, a nearly 9 minute Space Rock and roll song. Darxtar rock out at chunky rhythmic pace, with more Bluesy guitar, and the ever present synths keep the space groove going. There’s plenty of jamming, some of which has a nice Hawkwind sound, except Darxtar are more Bluesy. My favorite part is a synth and violin segment where Fredrik Sundkvist’s violin sounds like Simon House sitting in. Some Things is a lulling cosmic song with beautiful guitar, violin and percussion ambience. In a Time picks up where Some Things left off and is very similar, but later goes into a space Blues jam with killer Dave Gilmour-like guitar leads, and paired with the violin and synths the whole thing is cosmically uplifting. Moving Along is an accessible rocker, but again with the violin, synths and guitar taking the music to another dimension. Finally, Fiska På Gräsmattan features nearly 12 minutes of cosmic drift, with dreamy piano and a variety of effects and ambience. At first it kind of sounds like a song from the 60s, but at the same time the music is consistent with the rest of the album. There’s definitely a Pink Floyd element once it gets going, like some of the more exploratory parts of Dark Side Of The Moon. Lots going on with this track that bear up to repeated listens.

I’ve listened to this album several times now as well has having backtracked over the entire Darxtar catalog and I must say the band have steadily matured with each new release these past 20+ years. They have a real flair for song structure and melody, and at the core this is a very accessible album. But the old Darxtar Space Rock explorers have never gone away. Ambience and atmosphere are key elements throughout, and I love the way guitar, violin and synths all take cooperative lead roles on nearly every track. This is one for my favorites of 2012 list.

Transubstans will release Aged to Perfection on May 14 in CD, digital download, and strictly limited vinyl editions.