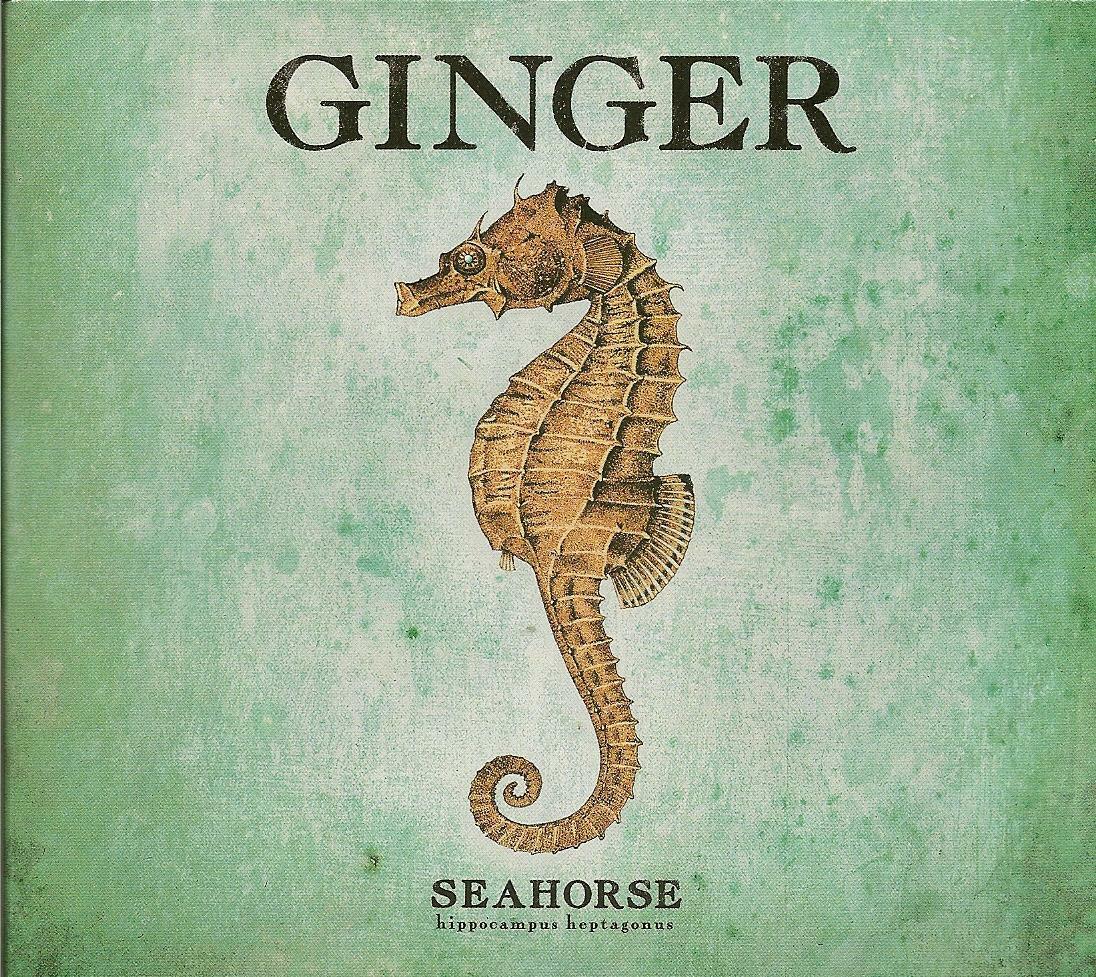 Ginger is a four piece band from Zurich, Switzerland. What initially got me interested in Ginger was viewing their fan videos of their live performances on YouTube. Ginger fuses rather funky rhythms with (what many would consider) wailing guitar riffs. Tracks that are well worth mentioning include the almost Jimi Hendrix-like guitar driven The Wheel, the slower-paced eight-minute Painful Hours with guest cellist Stephanie Kobza, the country-rock 200 Horses with nice arrangements plus some well-played Hammond organ, the stylish Wild Bill and the truly poetic – another eight-minute song – Inside I’m Free which in reality I thought was nearly worth the price of admission alone. After I listened to this disc a third time, I also found to my liking Yeager, which possesses some fine wah-wah guitar effects with its lyrics paying tribute to famed Air Force general Chuck Yeager – who broke the sound barrier in 1947 while piloting an experimental Bell-X 1; and the bluesy Father that employs some enjoyable trumpet playing. It’s a little tough to accurately describe Ginger’s music because these four talented musicians play several genres – blues rock, some psychedelia and a certain amount of folk. It’s apparent that some of what Ginger has to offer their listeners consists of strong (both dual and lead) vocals, well thought-out writing (and playing) as well as in-depth, woven walls of sound within.