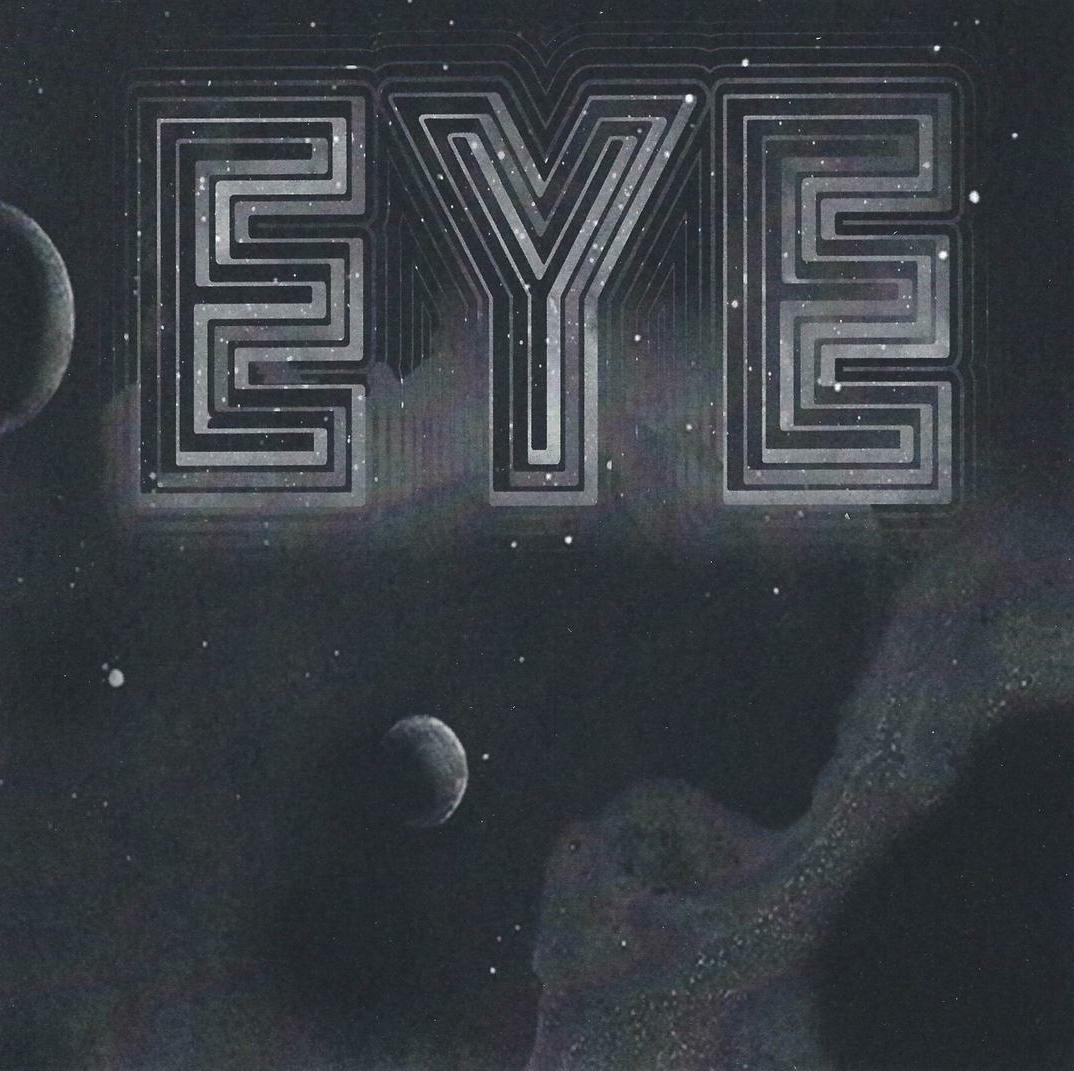 In 2012 Columbus, Ohio based EYE released their first LP – Center Of The Sun – on Kemado Records, which to my ears was the best early 70s influenced slab of Space-Psych-Prog-Hard Rock released that year (CLICK HERE to read my review). Just in time for Christmas, they’ve got a new 7″ out with two very different songs.

Backdoor Jane is a kick ass slab of instrumental early 70s style hard rock, with powerhouse guitars and a wee little inkling of the band’s penchant for Prog. These guys are tight as a knot on this tune. Wooden Nickels goes in a different direction, being a dreamy Folk-Prog-Psych song, with acoustic guitar, flute, Mellotron, and really nice vocals. This could almost have been some lost track from The Wicker Man. I love the contrast between the two songs.

The single (available in Black and Clear vinyl editions) is out on Lost Weekend Records, which is the label of the [nearly] all vinyl record store of the same name, also here in Columbus. Owner Kyle is a dedicated supporter of local music. I see on the EYE Facebook page that they plan to release a live cassette in January, and will be wrapping up their second full length album in early 2013.