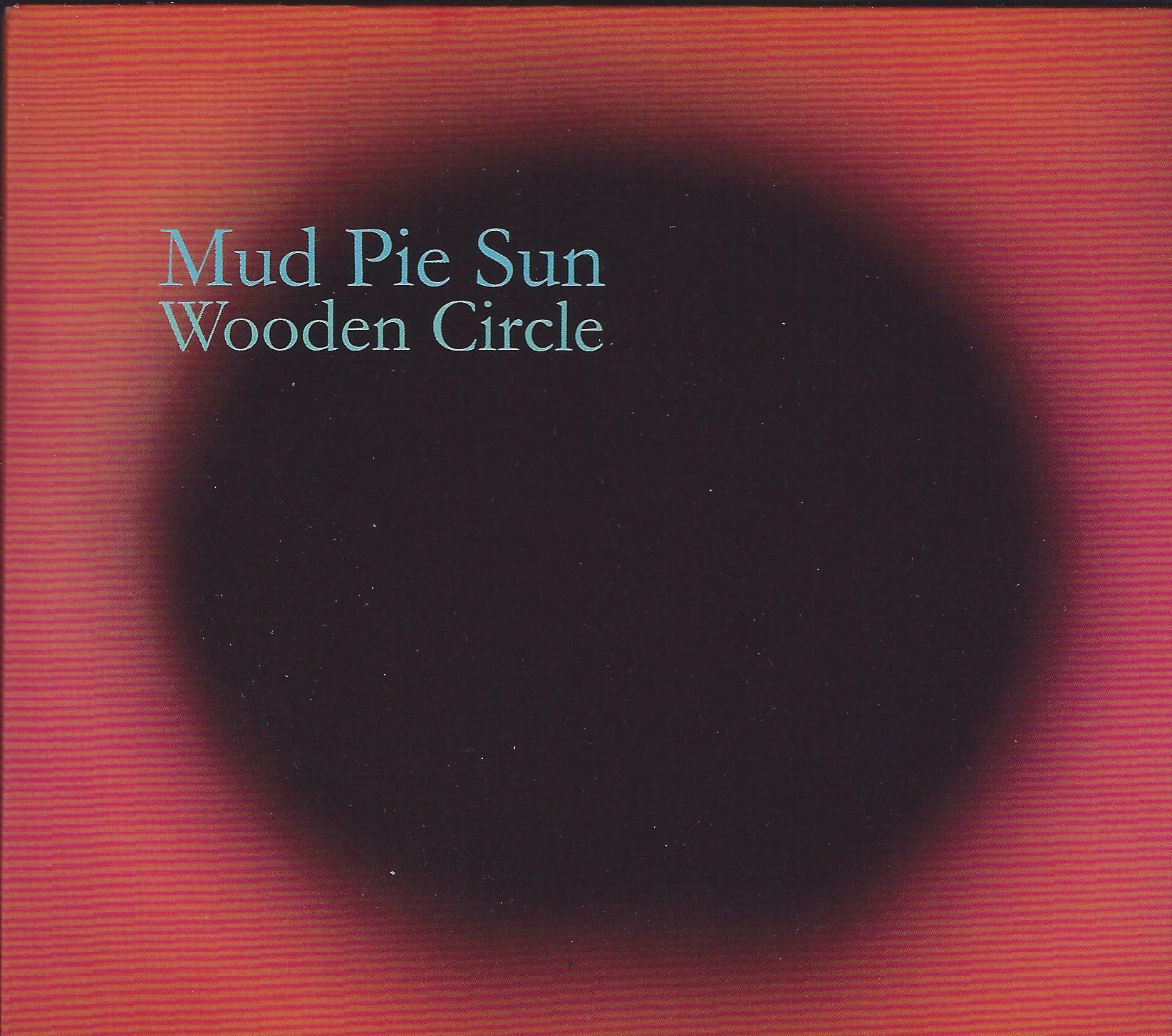 Mud Pie Sun are a two piece band consisting of Steven Pitcherella and Tom Quinn. Their music could be loosely termed as psychedelic, though a stronger sense of melancholy and warm reminiscence carries through their music giving it a somewhat more human and less psychoactive quality that makes it instantly endearing.

The album opens with the noise collage Spring of 1805 which somewhat anachronistically features vehicle and traffic noises. After a while one of these traffic noises is revealed to be a fuzz-boxed guitar sustaining notes that heralds in the intro to Worrisummer. This track features a prominent heart-on-sleeve J Mascis-worthy guitar line which overlaps with the acoustic strumming and suitably echoed vocals. However when the listener anticipates the ‘rest of the band’ joining the simple fuzz + acoustic layout of the track it instead marches on with this simple instrumentation. Track Three More Days follows, this time featuring a slightly fraught tremolo guitar line over the same acoustic backing. The vocals here sound at least slightly medicated, delivered with a syrupy drawl that occasionally wanders far off pitch and key, especially in the wordless chorus. A sparse but fortifying accordion part adds the first new texture to the album, reminding us that there is more on offer here than the simple post-party jam session feel of the first track.

The title track displays the first use of percussion on the album, with a lofi Mo Tucker beat allowing a frantic pace to be slowly reached as a slightly hypnotic lyric is repeated. Lyrically the track is all about a great summer that never dragged on and remained good, and whilst this subject matter is as basic as necessary it conveys these feelings with a childlike earnestness.

The next track, The Other Side, features a slightly Monkees-esque organ part which jars slightly with the atonal electric guitar parts. Generally the instrumentation is thinly recorded, with guitars squeezed and thinned out to the extent that they sound like they were picked up by answering machines rather than the product of studio work. Drums are equally idiosyncratically mixed and equalized giving the album a strongly DIY vibe. When I was presented with the band’s rationale I was anticipating a punchy garage-rock album in the vein of Dead Moon, so was (pleasantly) surprised when the music of Mud Pie Sun in general turned out to take a much lighter turn, featuring the same hesitant approach as Syd Barrett’s two solo albums.

In general the album maintains this lightness of touch. Multiple guitar overdubs fill out the sound made by the two musicians, with layered acoustic and clean electric guitars providing the main rhythmic drive of the songs. The vocals are often subdued as well, with The Snowshoe Blues featuring wonderfully out-of-tune backing vocals that somehow work with the music rather than against. In general the music is painfully honest and intimate, and would be far too easy to criticise purely on the grounds of technical or musical values contained within. However this overlooks the frail beauty and folk-art quality of this music, which is especially noteworthy when you consider the near twenty year time frame it took for this album to be boiled, simmered, roasted and chilled to reach its current state. Somehow, flaws intact, you can detect the level of selflessness within the album that can only be reached through such a maturation process.