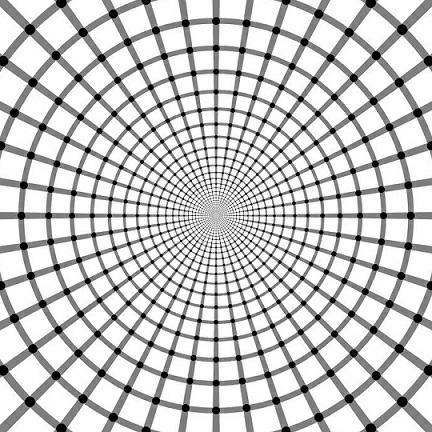 Astralasia join Fruits de Mer for a LP + 7″ set of new tracks plus two unreleased recordings from 2006. I’ve not kept up with Astralasia over the years but if they’ve been primarily about Trance/Dub/Techno then they are really indulging their inner Space/Kraut rockers on this outing.

Rangoon is like Neu! meets Klaus Schulze with Space-Prog keys and the briefest of Dave Gilmour-esqe guitar licks. The Gilmour styled guitar steps to the forefront on Continuim, which is a killer grooving Pink Floyd in outer space rocker. Then there’s two 15 minute stretch out tracks. Wind On Water kicks off with Eastern percussion and floating space electronics creating a trippy cruising vibe, and then old time acoustic Blues guitar joins in. I wasn’t expecting that, and it sound pretty cool, like some kind of Mississippi Delta in the Himalayas. Around the 5 minute mark a rockin’ Motorik beat kicks in, and electric guitar starts soloing as electronic space waves and bubbling synths trip along. The guitar sounds exactly like Tim Jones work with the Stone Premonitions bands Rabbit’s Hat and Census of Hallucinations. The band jam away nicely until coming in for a peacefully cosmic acoustic guitar and weaving drones finale. The Innosence begins with a cloud of gently floating space waves, plus astral flute melodies, bleeping and bubbling electronics, and steady rhythmic pulsations. After a while the pace and intensity level pick up and a rockin’ guitar starts to solo as the electronic stars twinkle around it. Just a gorgeously mind-bending journey full of mellow, image inducing space rock and playful freaky effects that’s like a Swedish massage for your HED. Cresta Run is one of the two older tracks, being a beautiful blend of soaring cosmic electronic space, Trance grooves, and killer dual guitars; one trippy melodic psychedelic Blues and the other pure space. Finally, The Desert consists of Space-Blues and Trance, accompanied by voice narration that sounds like its describing a post-apocalyptic world. I like the dirty Blues guitar and piano combo. Lots of interesting variety and surprises on this album. Recommended.

The LP will be available in June, and as usual this is vinyl ONLY, no CDs or downloads. If interested you better hurry because Fruits de Mer releases sell out QUICK!