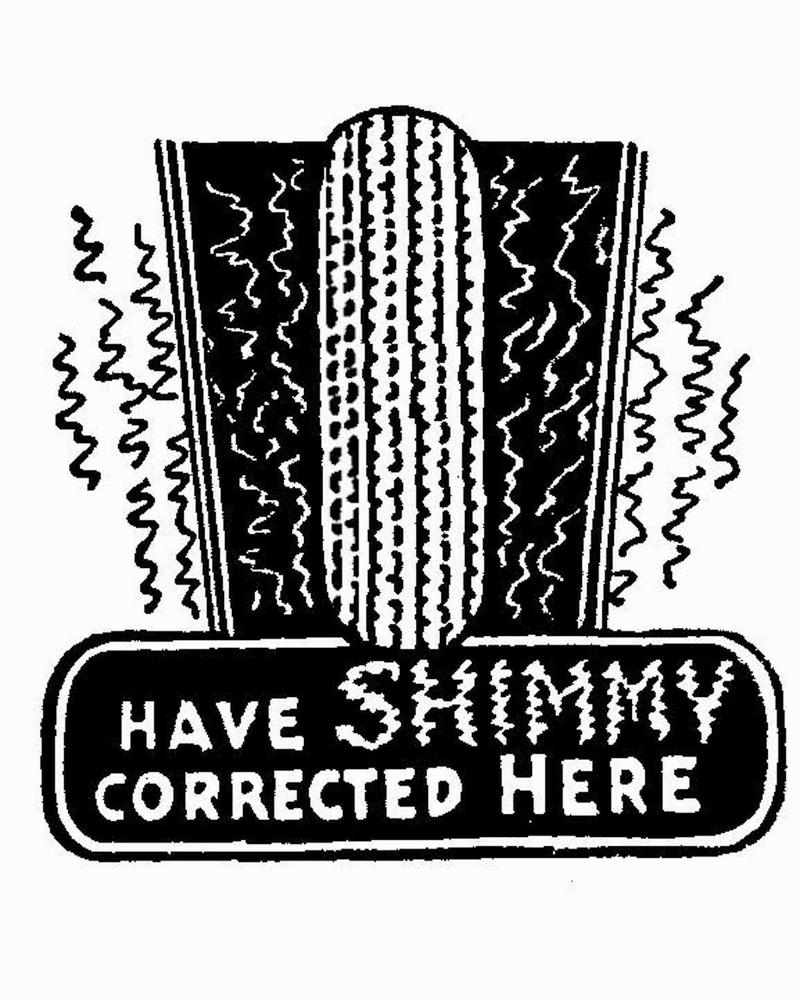 Have Shimmy Corrected Here is a hodgepodge of creations by veteran hometaper Charles Rice Goff III, consisting of 4 tracks and 58 minutes of music. The Case Of The Cut Down Cut Up is a sci-fi, cut-up, film noir radio drama that Charles created for the Sample Science Moon Zero Four project and first appeared as a post at tapegerm.com. In short, it’s a riot, coming across as Sam Spade meets the Outer Limits in Ralph Records land, with Charlie Goff as the good fer nuthin’ bad guy. Fun stuff indeed. Post Characteristic Crayon Daub is a Midi recorded, pleasantly melodic space-orchestral soundtrack to I don’t know what, but its passionate, intense, and playful, with a distinctly narrative feel.

The 15+ minute Fleshy Fuliform Vilok is Charles’ attempt to emulate some of the moods and atmospheres of the 1973 French film Fantastic Planet. Charles created the piece for the Jack Hertz Fantastic Planet project and this is another one that first appeared at tapegerm.com. It’s a fun and freaky space trip, part soundscape and effects excursion and part avant-garde radio drama, with voice samples in French, farm animals, twisted Forbidden Planet effects, and all manner of atmospheric development, creating a cerebral glom of tape manipulation artistry and more cut up fun. I haven’t seen Fantastic Planet in years and this inspired me to put it in my Netflix queue.

Finally, Charles created the nearly 30 minute Homichlophobia (Fear Of Fog) in response to a challenge by Jack Hertz to create a “fog music” recording. Hertz rejected the piece, though his reasons zeroed in on precisely what Charles intended to create, which was to “emulate in sound the nightmarish psychological experiences spawned by fog, as it erases the physical world’s familiar guideposts from people’s sight”. It’s all very mind-bendingly spacey, cavernously claustrophobic, and spectral alien creepy. I guess this is how fog feels on the planet Lysergia.

For more information visit the Taped Rugs Productions web site at: http://tapedrugs.com
The CDR and cassette are available through the web site but a digital version can be downloaded for free at: https://archive.org/details/HaveShimmyCorrectedHere