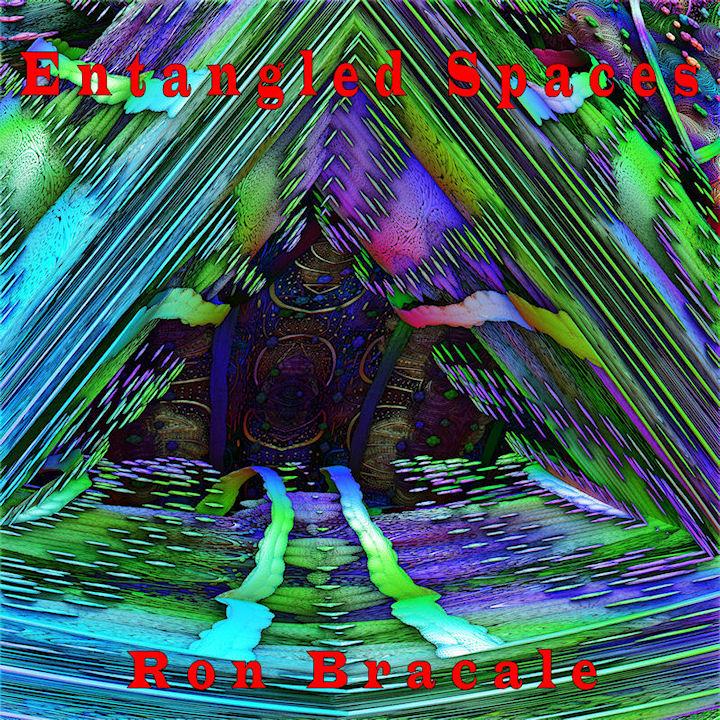 Ron Bracale is a Cleveland based musician who plays a variety of flutes, having studied under various Jazz, Indian Raga, Classical, Blues and Rock instructors. Combining his flutes with synthesizers, Bracale creates music intended to promote world peace and healing.

Sound New Agey? It is. But Bracale transcends the fluff by injecting interesting World Music, spaced out electronic and sound sample elements. Like a jamming shaman, the flute flutters its mystical call to prayer melodies, accompanied by space ambient soundscapes, drones and effects. I love the combination of om chant inspiration and alien freakiness on some tracks, and darkly droning deep space ambience on others. But illumination can be intense at times, like on Ocean Spirit, which sounds like the shaman busking at a busy train station by the wave crashing seaside. And Fearless Love, which places our peripatetic sage in the bowels of a space station engine room, cranking out his nurturing and somewhat jazzy melodies as the clanks, bubbles and clunks of the machinery drone around him.

Imagine a Native American medicine man playing the healing guru to a circle of meditating extra-terrestrials. Or maybe the kind of music Hawkwind would have recorded for the Windham Hill label. Or perhaps a form of Sun Ra cosmic soundscape-drone-jazz creation. The music on Entangled Spaces is all these things, with world music inspiration and deep space exploration served up in equal measure.