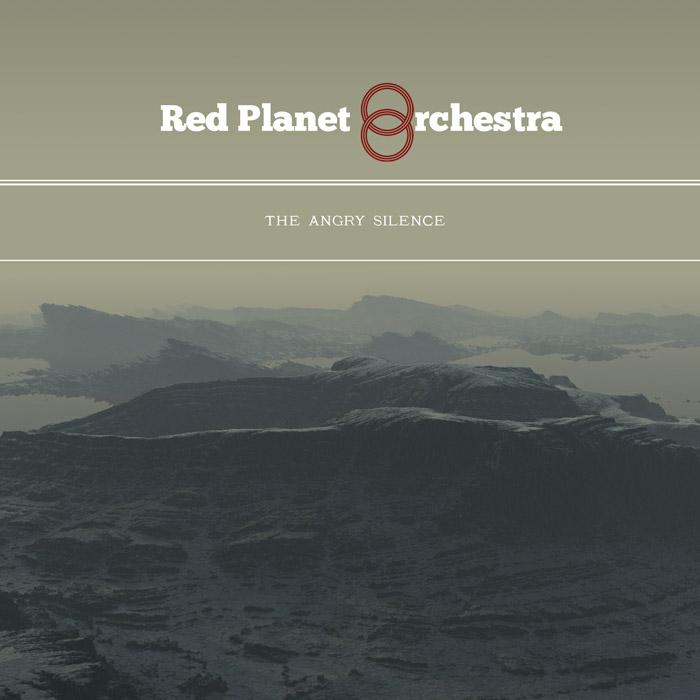 Red Planet Orchestra is the UK based duo of Vincent Rees and Peter Smith and The Angry Silence is their fifth album. The set consists of 6 tracks and just over 100 minutes of orchestral Space-Ambient music.

The atmosphere is somber, yet peacefully meditative, as the themes are gradually and continuously constructed. Some of the music is more orchestral focused, conjuring up scenes of a celestial symphony hall performance. The ambient waves wash over the listener like cosmic string and rumbling percussion sections, being lush and passionate while at the same time being too quietly subtle to be described as fully symphonic. Other parts are pure space exploration, washing the listener along on sleek waves of flowing, blowing, howling and droning soundscapes. The nearly 30 minute title track is a standout in this regard and is also among the more intense and energetic music of the set. But much of the album is like a classical composition for space orchestra, and Red Planet Orchestra excel at beautifully understated melodies and music that is deeply emotional while maintaining a sense of deep space ebb and flow. The cinematic quality of the music is undeniable, and indeed Rees and Smith have contributed music to films, mostly recently to Alex Fodor’s Dead and Awake. Overall an enjoyable, image inducing, and often challening listen.