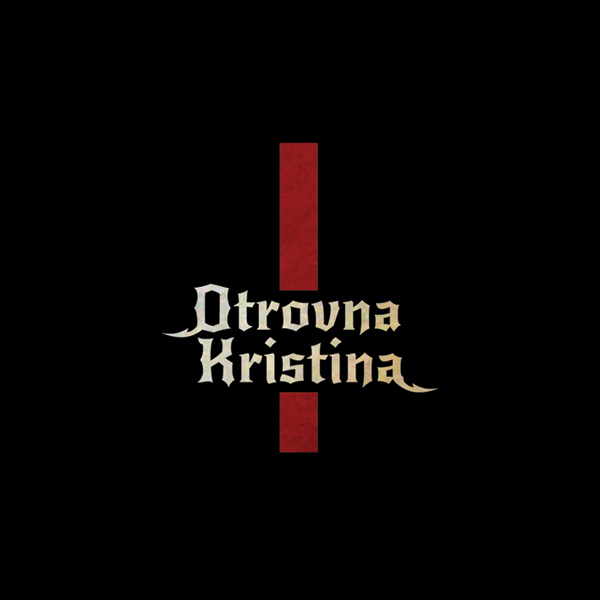 Otrovna Kristina are a Croatian band who I was curious about when I saw the promo sheet description of the album as a “straightforward rock release”. Well… straight-forward is a relative term at Sulatron. The band, who sing in Croatian, play 70s influenced Hard Rock with a frequently psychy edge. All the songs are in the 2-4 minute range, which may seem short but they’re tight as a knot and pack a kick to the cranium punch. Nearly every song has at least some kind of guitar solo which despite their brevity makes for killer fills. The great thing about 70s Hard Rock was that concise, structured songs saw the value of even a brief but assertive solo. At only 35 minutes the set is short but Otrovna Kristina delivery in spades: kick ass ballsy Hard Rock… sometimes funky, sometimes stoned metallic, and even sedately melodic, with solid songs and musicianship and loads of guitar attack action and riffage. Nuff said…