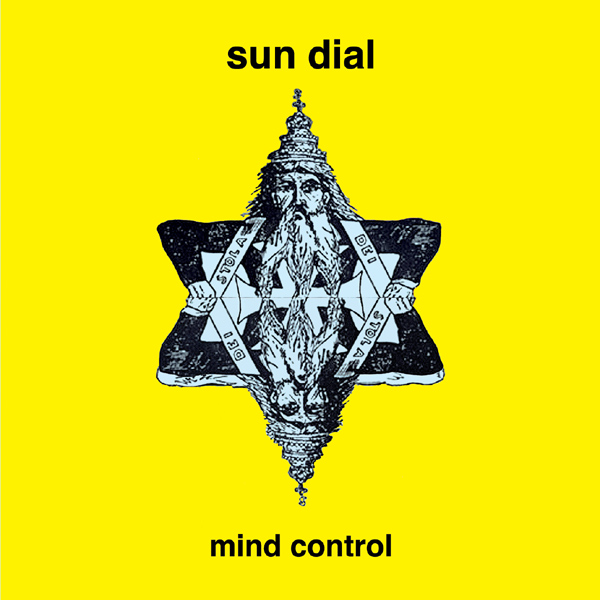 The spacey Mountain Of Fire & Miracles opens the set with a bass riff that gives the music a Set The Controls For The Heart Of The Sun sound. But there’s also a trippy though tension-laden Eastern vibe with vocals that have a chanting quality and we’re treated to a nifty combination of freeform soloing guitar and fuzz blast chord crashes, making for a hypno rocking Psych excursion. And speaking of trippy, Radiation pulls out the bongs, hookahs and tabs and makes merry with an audio lava lamp of shimmers, gurgles, pulsations and sundry Psychedelic experimentation, all led by an enchanting pied piper flute melody and rockin’ drumming. Freak-eeeeee! Burned In is a short sound, effects and voice samples collage embellished by string orchestration and ethnic bits which leads into the heavier Psych rocking title track with its repetitive, entrancing Can-like guitar, synth and rhythmic pulse. It’s got a cool blend of chunky rhythm guitar, percussion and drone/whine soaring guitar waves that create an avant-Psych rocking glom of ambient intensity and robot rocking groove. Last Rays Of The Sun brings together sonic assault march and seductive melodic drift. And rounding out the original set is a cover of Roxy Music’s In Every Dreamhome A Heartache, which starts off with acoustic guitar and droning, mildly dissonant violin as it slowly works up to an explosion of raw, punky chunky Psych Rock.

The two bonus tracks both have a mystical quality, though Seven Pointed Star (short version) is acoustic driven and World Within You has an electric stoned droning quality but also tasty melodic flute and guitar soloing. Nice set and lots of variety.