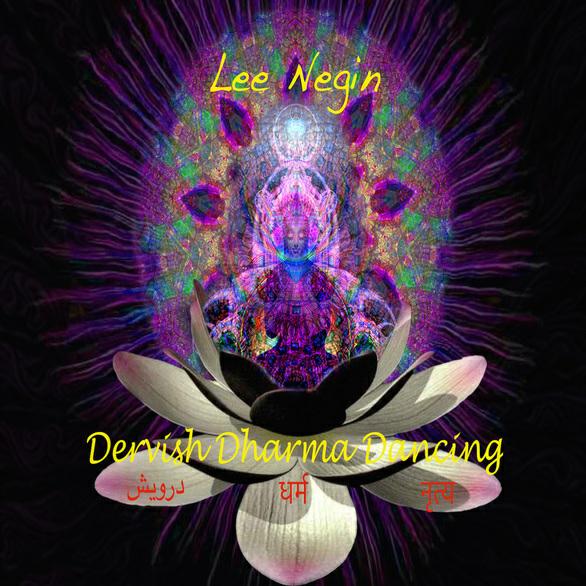 Detroit raised and currently Tokyo residing electronic musician Lee Negin follows up his recent Frack Art, Let’s Dance single with another cool song AND accompanying video titled Dervish Dharma Dancing. And boy does this appropriately titled tune deliver on all three. After a brief bit of droning sitar swirl, chant and effects, a classic throbbing Trance-House beat kicks in and we’re off to the Psychedelic Rave races. I’m talking disco balls in space that shoot showers of paisley colored lights and stream melting and weaving layers of Eastern flavored meditative drone ooze that one can either dance the night away to and just close your eyes and groove with.

The song is available for download but to really appreciate it you have to see the video. Negin teamed up with Japanese video artist, “Aurora Wizard,” a.k.a., Sinarisama, who he plans to work with to create videos for his new album and a possible DVD, and maybe even play live concerts with. (Negin reports that he is writing a new album of Psychedelic electro-acoustic ‘dance’ music, scheduled for release early this year and Dervish Dharma Dancing is a single from the to be titled new album.) CLICK HERE to check out the video on YouTube. Focus your mind’s eye on the screen, marvel at the colors and multi-directional whirling patterns and prepare to be hypnotized. Beautiful!