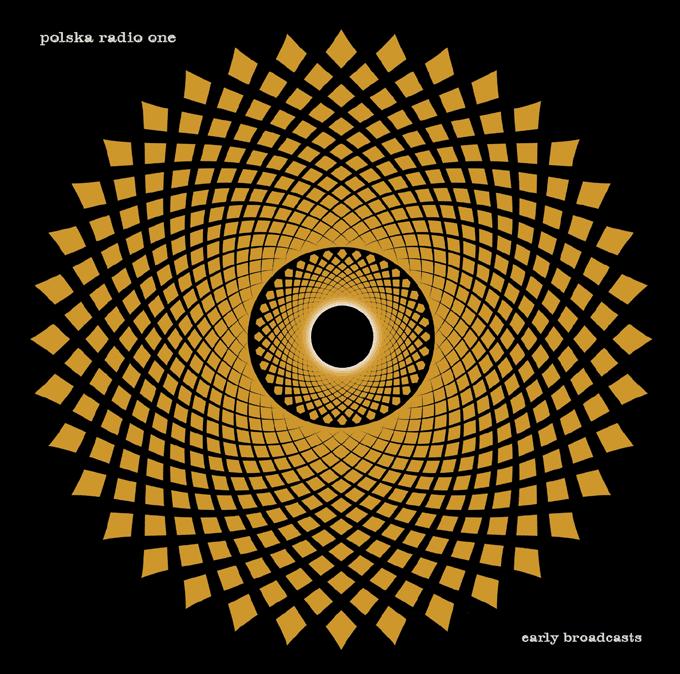 Polska Radio One are from the Ural city of Yekaterinburg in Russia and Early Broadcasts is the follow up to their debut – Cosmos Inside – which Trail Records released last year; though I should say this is the second “official” album because there are several free “other” downloads at the Polska Radio One Bandcamp site (link below).

Like Cosmos Inside before it, Early Broadcasts includes an intriguing variety of music. The album opens with the Eastern flavored, space efx’d, Psychedelic hypno rock ‘n’ rolling North Berry, with its cool combination of acid guitar and electric tampura (a sitar-like instrument), percolating electronics and pounding yet mesmerizing rhythmic throb. But there’s also an underlying Psychedelic Pop element in the catchy melodies and Russian language vocals (the band sing in both Russian and English). The hypnotic drift continues on Volga, which rocks hard but floats gently in head swaying fashion with its dual soloing liquid trip guitars and incessant throbbing drone. Time-Eternity and Heather and Wormwood both combine Indian raga and trippy lysergic flower power elements into mind-bending blends of Pop-Psych and cosmic exploration. The band go heavy rocking Space Raga meets Pop-Psych meets 70s Prog-Funk-Soul on New Space, which lays down an aggressively funky beat for a killer combination of jamming tampura and Psych guitars, freaked out electronics, funky soulful organ and windswept atmospheric effects. I like the sultry psychedelically soulful Shroomin’, which includes cool organ and swinging saxophone. Radio Motorik is a nifty combination of Neu! and 60s flower-power Pop-Psych. And Rhymes and Harmonies closes the set with more beautiful Eastern flavored trip Psych and seductively melodic cosmic Pop-Psych.

In summary, Early Broadcasts is just as powerful and well-crafted as Polska Radio One’s Cosmos Inside debut. Very impressive. Damn, there’s so much good music coming out of Russia these days. Highly recommended.

Note that this is an LP only release, limited to 500 copies and pressed on heavy orange vinyl.

For more information visit the Sulatron Records web site at: http://www.sulatron.com
There are lots of downloads at the Polska Radio One Bandcamp site: http://polskaradioone.bandcamp.com