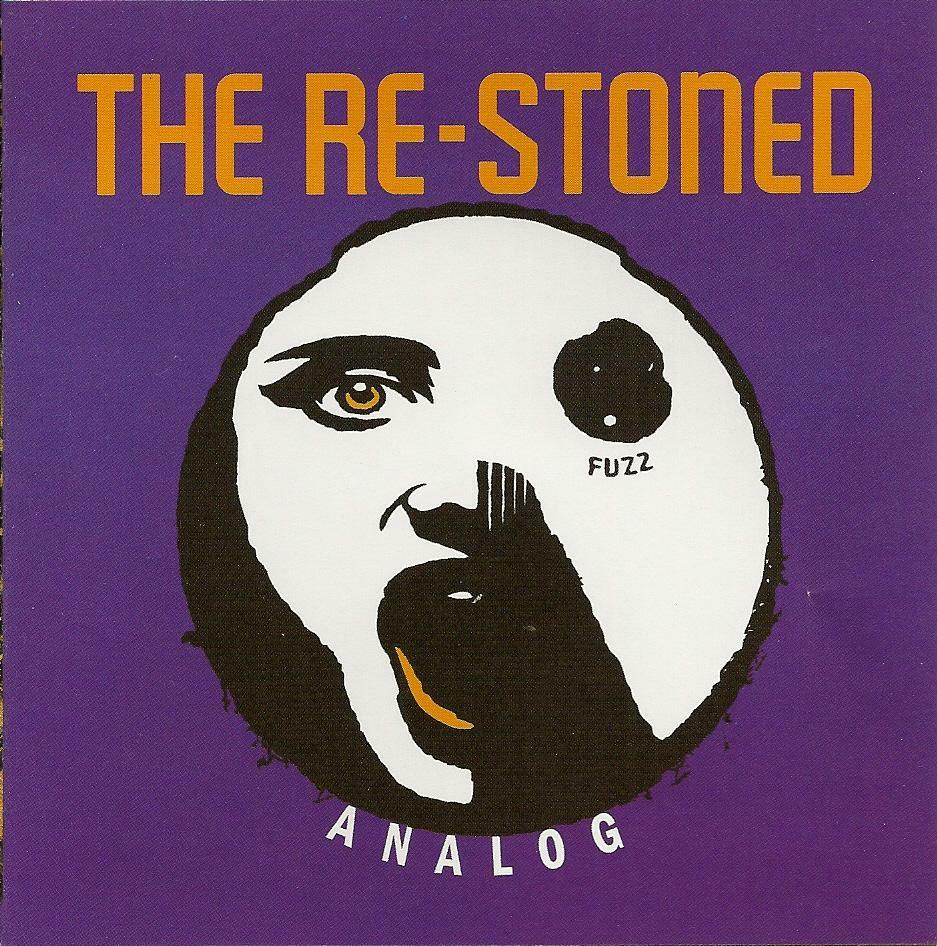 [Ed. note – This review is being posted after the reivew of the most recent Re-Stoned album Plasma. CLICK HERE to read that review]

The Re-Stoned are a three piece band from Moscow. This looks to be their third full length title as their earlier releases are Return To The Reptiles EP (2009), Revealed Gravitation (2010) and Vermel (2011). But after hearing Analog I now realize that I should put those CD’s on my want list. Re-Stoned is usually described as ’70’s-like psychedelia. The band generally focuses on free-flowing improvisations that much of the time include some much-welcomed lengthy jams. The CD opener, Northern Lights, may be a bit repetitive,but still good [don’t get me wrong], as the ten-minute title track Analog sort of has a Hawkwind-like vibe to it, especially during the first half of the song. Then I noticed it got bluesy thereafter and I also got something good out of Put The Sound Down Or Get The Hell Out. The only way this CD could be better is if these tunes had some vocals, even occasional ones. At first, I wasn’t aware that Analog was an all-instrumental disc. Feedback is indeed a very ’70’s like cut, with some truly great guitar riffs, as Music For Jimmy would likely be a good song to hear while you’re on the road and the fourteen-minute epic Dream Of Vodyanoy serves the listener(s) with a healthy dose of psych effects and wah-wah guitar intact.

Personnel: Ilya Lipkin – guitar, Vladmir Nikulin – bass and Vladmir Muchnov (Lord Of Doubts, Ark Of Passage) – drums. Analog was notably mastered by Alisa Coral (who heads up Space Mirrors and Psi Corps). Rather than second guessing, I contacted the band myself and they told me that their influences were Jimi Hendrix (it shows, no doubt), Black Sabbath, Miles Davis, Led Zeppelin, Blue Cheer and Frank Zappa. The Re-Stoned describes themselves as classic rock / psychedelic. Recommended for fans of Fu Manchu, Nebula, Mastodon, Kyuss, Colour Haze and possibly The Sword or Valient Thorr.